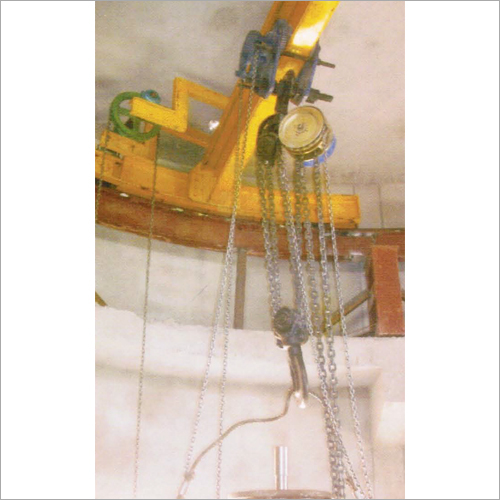 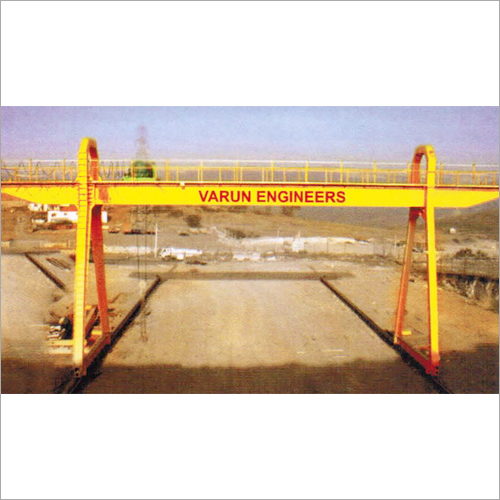 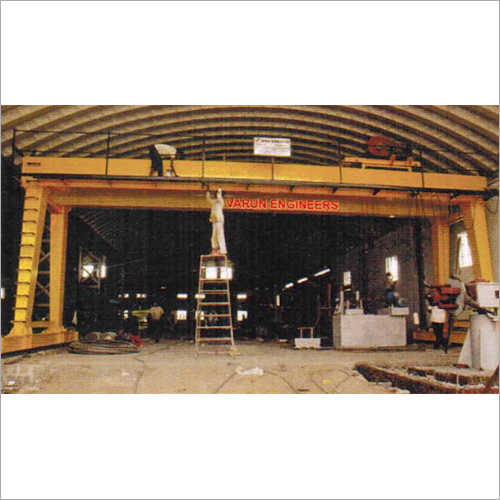 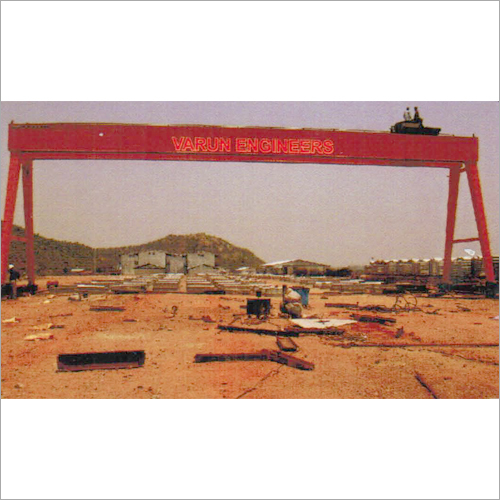 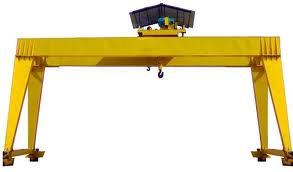 Known for lifting very heavy objects, these Gantry Cranes are used for shipbuilding where the crane straddles the ship, allowing massive objects to be lifted and move over the ship. Offered cranes are precisely manufactured using exceptional quality components and advanced techniques in line with set industry standards. In addition to this, we are offering these Gantry Cranes in several technical specifications at very reasonable rate.

Rail Mounted Gantry Cranes which lift objects by a hoist which is fitted in a hoist trolley and can move horizontally on a rail or pair of rails fitted under a beam. An overhead traveling crane, also known as an overhead crane or as a suspended crane, has the ends of the supporting beam resting on wheels running on rails at high level, usually on the parallel side walls of a factory or similar large industrial building, so that the whole crane can move the length of the building, while the hoist can be moved to and from across the width of the building. A gantry crane or portal crane has a similar mechanism supported by uprights, usually with wheels at the foot of the uprights allowing the whole crane to traverse. Some portal cranes may have only a fixed gantry, particularly when they are lifting loads such as railway cargoes that are already easily moved beneath them.

Overhead crane and gantry crane are particularly suited to lifting very heavy objects and huge gantry cranes have been used for shipbuilding where the crane straddles the ship allowing massive objects like ships' engines to be lifted and moved over the ship. 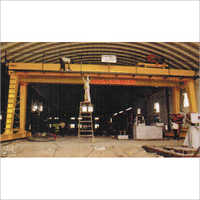 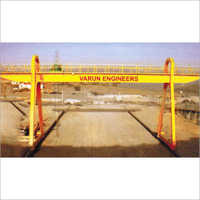 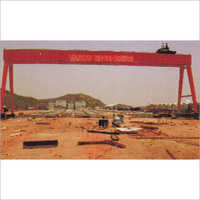 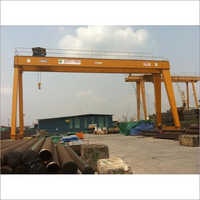 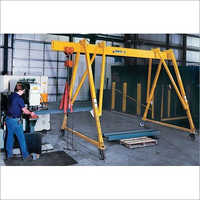 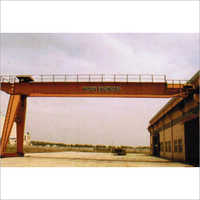